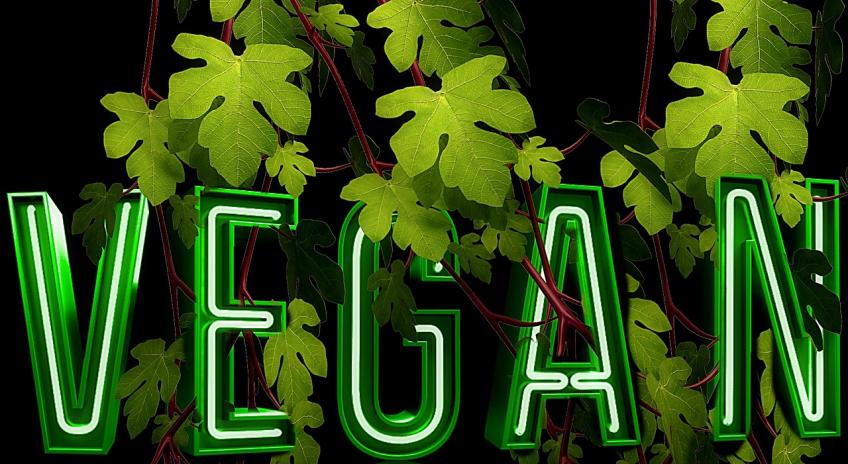 More and more people are opting for a vegan or vegetarian lifestyle and not just for January.

The reasons for this vary - for some it’s all about health benefits, for others it’s about climate change or animal welfare.  Recent developments show that the reasoning behind a person’s decision is key.

This January has brought the first employment tribunal ruling that ethical veganism is not just a lifestyle choice but a philosophical belief and therefore is protected by law.

Under the Equality Act 2010 religion or belief are protected characteristics which means that a person cannot be discriminated against for those things.  In the case of Grainger plc v Nicholson, the court set out a long list of requirements for a belief to be protected.  It must be genuinely held, need not be shared by others but it must be a belief rather than an opinion or point of view and it must have a similar status or cogency to a religious belief.

For example, supporting a political party would not meet the criteria for a philosophical belief; believing in a particular political philosophy or doctrine such as Marxism may do.

In the case of Conisbee v Crossley Farms Ltd, in October 2019 an employment tribunal ruled that vegetarianism does not qualify as a belief that requires protection under the Act.  The tribunal took the view that although Mr Conisbee’s belief was genuinely held and worthy of respect, it did not meet the criteria for protection and was a lifestyle choice.  Their reasoning was that people become vegetarian for lots of reasons and therefore there was no clear cogency and cohesion, no one belief system, behind that choice.

So why is veganism different?  Last October, the tribunal stated that the reasons for people being vegan seem to be largely the same so they indicated that they felt in certain cases veganism could be considered a protected belief.

That has now been confirmed when in January at an employment tribunal hearing Judge Robin Postle decided that Jordi Casamitjana’s ethical veganism was sufficiently distinguishable from other kinds of veganism to count as a protected belief.  His reasoning was that for this particular claimant there was much more to it than not eating animals, his life and behaviour was impacted much more widely by his belief.

So being vegan can now not only make people healthier, it can also give them rights to protection from discrimination in the workplace.  The list of protected beliefs seems likely to continue to expand – watch this space.