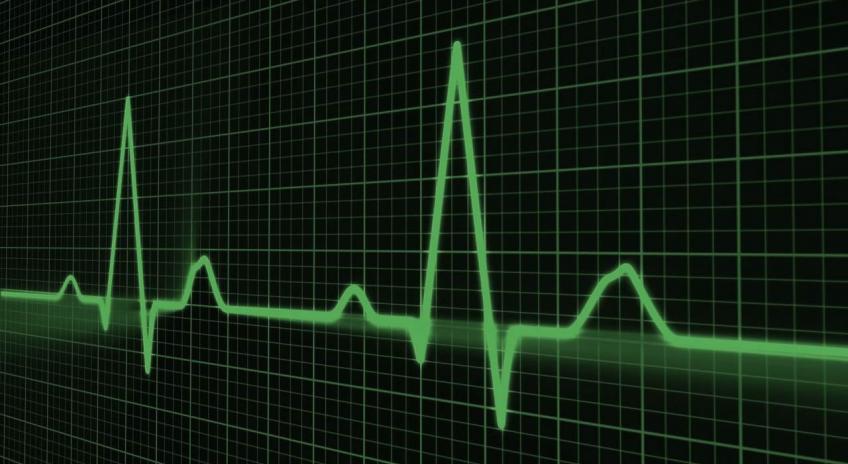 In the UK the National Health Service can sometimes be seen as a badge of honour.   Free access to healthcare at the point of need has been a defining feature of social fabric since the upheavals of World War Two.

But what happens when there’s no one to provide that healthcare?   This is what happened at the end of the 20th Century and the early years of the 21st Century for NHS dentistry. Many people found themselves unable to find a dentist to provide NHS care.   This was particularly true in the rural parts of Scotland with people having the choice of paying for private treatment (if they could find it) or travelling long distances to find care.  I have personal experience of this; when I moved to the Scottish Borders in 2000 I was told the nearest NHS dentist taking on new patients was in Newcastle.  It is no surprise that for many these choices were unobtainable in equal measure which resulted in a de facto denial of dental services and a decline in the oral health of the population.

As we approach the end of the second decade of the 21st Century the position is markedly better.   However, it is still far from perfect.

In late 2016 the Scottish Government issued its latest consultation on oral health; “Scotland’s Oral Health Plan”.   According to the Health Secretary there are now more than 4.8 million people registered with a NHS dentist and over the past 8 years the number of NHS dentists has increased by approximately 30%.   In part that increase has been due to overseas dentists moving to work in Scotland.   My NHS dentist in Galashiels, Julia, is a migrant from Eastern Europe; very good she is too.

Of course, future oral health is as much impacted by preventing dental problems arising as alleviating existing problems.  Whilst aspects of the Scottish diet are still imperfect it is clear that some of the messages are getting through in our education system.   It seems reasonable to anticipate that many more of our young people understand the importance of looking after their teeth and that will sustain them into adult life.

However, whilst prevention will improve things over the coming decades, many Scots are still living with the consequences of the past.  Some of those consequences arose from ignorance; some from lack of access to professional care.  There are those in our elderly population for whom having your teeth extracted and replaced with false teeth was an acceptable – even desirable – coming of age present for a 21 year old.   For some that will have been their own personal experience; a hangover from days when oral healthcare had more in common with torture than modern medicine.

The Scottish Government’s most recent consultation put forward a series of proposals and invited views and comment on those proposals.  At their heart those proposals look to modernise NHS Dental Services.   A significant part of the modernising agenda is focused on how dental contractors (for which read dentists and dental practices) are remunerated.  Remuneration is set out in the Statement of Dental Remuneration (“SDR”).  The assertion is that the current system is complex, difficult to administer and manage, and hard to understand.  For anyone who has had the misfortune to read and try to understand the SDR it’s an assertion that resonates.

Even if a majority of the consultation’s proposals are enacted, the impact for dentists and dental businesses is unlikely to be significant in the short term.  However, over time the changes could be substantial.  Indeed Scottish Government aspiration is that in the long term there will be a wholesale change in the nature of mainstream dental care and how it is paid for.

There is a key theme running through the current focus in oral healthcare on providing treatments to already compromised patients and the manner in which that focus is remunerated is not fit for purpose and needs radical amendment.

“It is [Scottish Government’s] aspiration to introduce a preventive care pathway with more emphasis on maintaining or improving the level of oral health.   Our vision for a new preventive dental culture requires a system of payments to dentists which reflects its positive nature and aligns payments to the needs of the patient whilst rewarding the time, effort and hard work that the dental team put in to promoting and maintaining good oral health”.

There is an acknowledgement that this would need to be part of a process not a “big bang”.   The starting point would be to build on existing initiatives with children and young people but would then aim to move adults with stable oral health from an “item of treatment” pathway to a “preventative treatment” pathway.

Part of this will involve dentists probing into patients’ lifestyles with questions being raised about issues such as smoking, alcohol intake and medication; all matters which can and do impact on oral health.

The potential for rather greater immediate changes for dental contractors lies in the nature of their legal relationship with individual health boards.   Scottish Government proposals talk about moving to a formal contract between health boards and dental contractors.   The apparent purpose of such a contract would be to “help ensure that the arrangements and obligations for each party are clear”.

This is something which general medical practitioners faced up to in 2004.  It was part of a raft of changes to doctors’ terms and conditions underpinning all of which was a formal legal contract which set out the rights and responsibilities of both commissioners and providers.   It is instructive that at a time when, in the case of general medical services, that whole system is the subject of protracted renegotiation, Scottish Government should nonetheless be looking to replicate it in the context of oral health.

Dentists have always been seen as more entrepreneurial than doctors and more focused on achieving optimum commercial outcomes.   That has been only encouraged by the way dentists are remunerated under the SDR.   In simple terms the more treatments provided the greater the remuneration; inevitably that drives behaviours.

Scottish Government believes that the introduction of a formal contract would facilitate a move from payments based solely on treatments to payments which also take into account quality of service delivery and achievement of outcomes.   The proposals sound remarkably similar to those which were introduced in general medical services at the time of their “New Contract”.  In that case those proposals manifested themselves in the Quality and Outcomes Framework (“QOF”).   What is notable in that sector is that QOF has now been abandoned.   Part of the reason behind that is that whilst it improved some aspects of service delivery there was no or only minimal improvement in actual patient outcomes.

The consultation also explores other proposals which would impact significantly on dentists and the business of running an NHS dental business.  For instance, one proposal is that GDC-registered practice owners or directors would have to provide a minimum number of hours of NHS clinical care per week in each practice location.  It is not entirely clear what the drivers are behind such a proposal but it would clearly affect the pattern seen in recent years of dentists buying up multiple practices and running them as a mini-corporate operation.

The consultation is now closed and Scottish Government are considering which of their proposals to adopt as official policy.   However, given past experience around the time of the 21st Century, they would do well to beware being too hasty and to try their utmost to take the profession with them.  If they do not then there must be a risk dentists simply refuse to follow.  The profession “has form” in this regard.