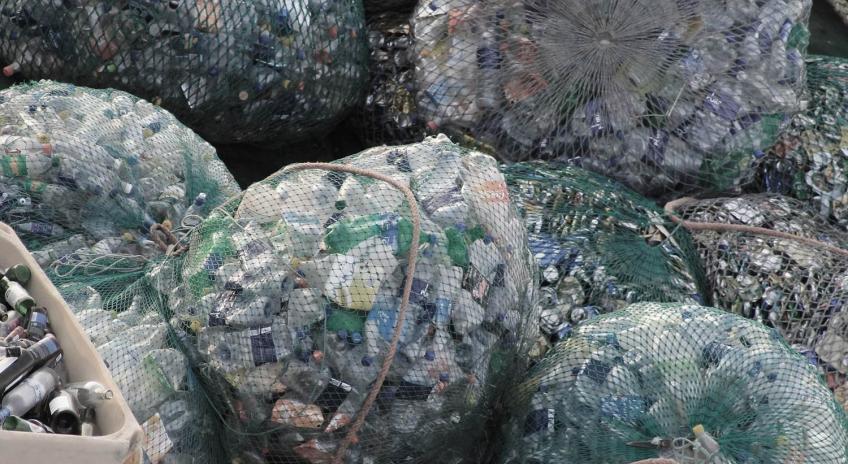 Do we really have a handle on the full extent of waste crime in the UK?

Fly-tipping: There are some good examples of this increasingly common type of waste crime being tackled by groups such as The Waste Partnership for Buckinghamshire (comprised of local district and the county council) via its successful fly-tipping initiative. The partnership was set up in 2003 and has achieved almost 600 convictions since then, the most recent being a fine for over £1,800 for the unauthorised dumping of household waste. However, this sort of strategic initiative is still fairly rare and there are many instances of illegal disposal of waste which go unpunished.

Landfill tax evasion: Recent statistics in England have revealed a deficit equivalent to £18million between the reported amount of material received at landfill sites and the payment of landfill tax to HMRC. However, landfill tax evasion is difficult to prove and even where the regulatory and tax agencies are working together, so far, there has been little in the way of financial recovery through criminal prosecution. The fact that the fines imposed to date (often as part of some wider tax or environmental investigation) are significantly lower than the amount which would have been payable had the tax been applied is the main driver behind the desire to bring illegal waste sites within the scope of landfill tax in England and Northern Ireland.

Illegal sites: This year alone there have been several prosecutions across England relating to illegal storage, treatment and disposal of waste with penalties ranging from recovery of costs (for the Environment Agency), fines (from £10,000 to £80,000) to actual prison sentences for individuals involved in criminal activity over a long period of time. Whilst the penalties in other parts of the UK are much lower in comparison, the regulators in those jurisdictions are starting to flex their enforcement muscles more than previously.

Breach of Duty of Care: Fundamentally, if every waste holder in the UK was complying with their legislative duty of care when transferring, treating or disposing of waste materials, then there would be no waste materials available to criminals operating in the sector. There remains a lack of education, awareness and perhaps acceptance by many in the industry as to what their duty of care obligations are and what they need to see, check, record and do with respect to the recovery or disposal of all waste materials, in order to fulfil those obligations.