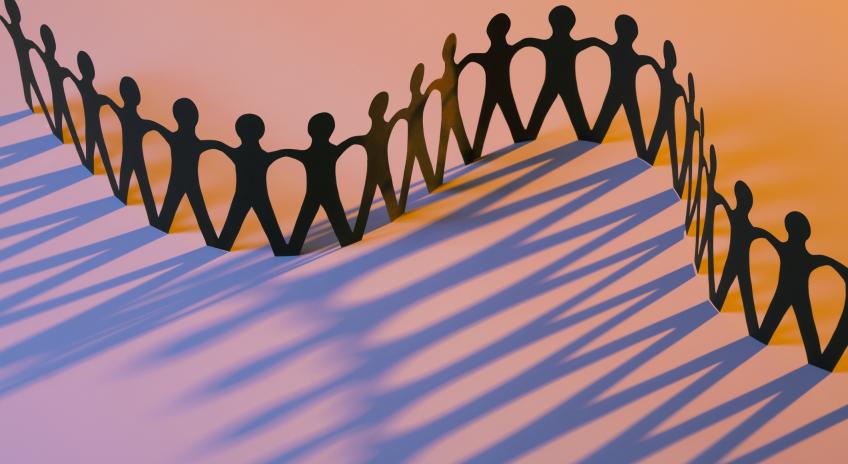 We’ve Got New Rules: Group Proceedings in the Court of Session

On 31 July, new rules come into force to facilitate “group proceedings” in the Court of Session. These are more glamorously known across the Atlantic as “Class Actions”.

Group proceedings are where a single action is presented on behalf of more than one person with related issues in their respective claims.  As these rules apply only to the Court of Session, the total value of the claims must be over £100,000.

Two or more persons, each of whom has a separate claim which may be the subject of civil proceedings.

How do group proceedings begin?

Who can be a representative party?

Does the court have to give permission for group proceedings to be brought?

What are the conditions for the court to give permission?

The following conditions must be satisfied:

How does a person become part of the “group”?

A person gives their consent by sending a notice in a specific court form to the representative party.

Can a person withdraw from being part of the “group”?

Yes.  A person withdraws their consent by sending a notice in a specific court form to the representative party.

How does the representative party keep track of the “group”?

When do group proceedings formally commence?

Group proceedings are likely to remain a rarity in Scotland. However, these new rules give better access to justice in cases where people, who may on their own have relatively small claims, can club together with a number of other claims in order to benefit from that collective bargaining power. We have also had cases where there are a number of litigants chasing the same pot of money that could have utilised these rules had they been available at the time; their introduction to Scots law is a welcome, and well-overdue, development.

If you would like to know more about group proceedings, please contact Greg Flett in our dispute resolution team.