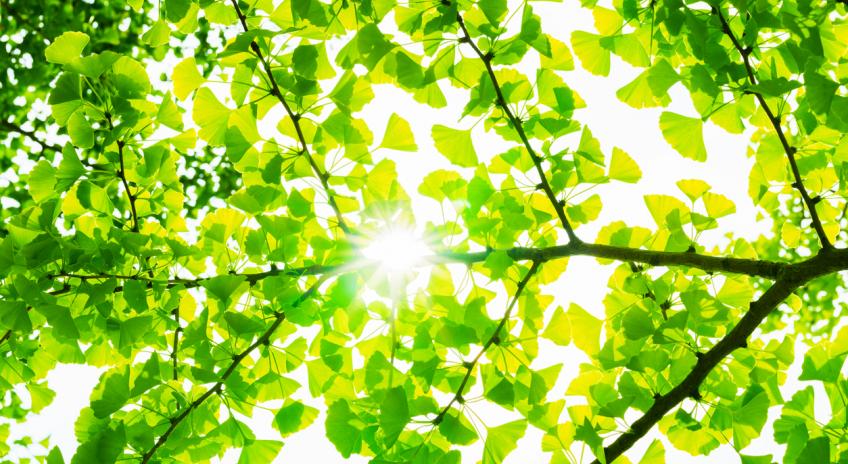 What is Carbon Offsetting?

To limit global warming to 1.5 degrees countries, individuals and businesses must reduce their carbon emissions rapidly and work towards a carbon neutral world by 2050.

In 2021 during the Climate Change Conference COP26 in Glasgow more than half of the UK’s largest businesses pledged to stop their contributions to climate change and reach “net zero carbon emissions” by 2050.  For example, BP declared that it will be carbon neutral by 2050 through eliminating or offsetting 415 million tons of carbon emissions.  Some organisations, such as Microsoft, have gone further committing to being carbon negative by 2030.

How do you carbon offset?

Carbon offsetting is an action or process of compensating for carbon dioxide emissions arising from industry or activity.  There are a number of ways companies can try to offset their emissions.  Some actions prevent carbon emissions from entering into the atmosphere, for example replacing fossil fuel energy sources with renewable energy solutions.  These are known as carbon avoidance projects.

While some organisations could take steps directly to offset their carbon by creating or investing in their own offsetting projects, others can buy carbon credits.

What is a carbon credit?

A carbon credit is a measurable, verifiable, emission reduction instrument from a certified climate action project.  You can obtain a carbon credit or carbon unit from projects that reduce, remove or avoid greenhouse gas emissions.  Currently carbon credits in the UK are almost always created through agricultural, forestry or habitat management practices.  However, carbon credits can be created for almost all projects that reduce, avoid, destroy or capture carbon emissions.  As it is currently understood a carbon unit represents either the permanent removal of one tonne of CO2 from the atmosphere or the avoidance of one tonne of C02 being emitted.

In the UK the Woodland Carbon Code and the Peatland Code are voluntary schemes which set the quality assurance standards for woodland creation and peatland restoration projects, respectively, and enable the sale of independently verified carbon units.  Both codes are backed by the UK Government and are characterised by strict codes to safeguard the integrity of the carbon credits.  Projects must adhere to a rigid set of criteria to obtain the verification needed to sell carbon credits.

Both the Woodland Carbon Code and the Peatland Code involve long term commitments to manage the land concerned in a manner which meets the strict requirements for carbon sequestering.  Failure to do so will result in the loss of carbon credits and may also result in the clawback of grant funding.  Where those carbon credits have been forward sold or where commitments have been given to deliver carbon credits in the future, this could have very severe consequences for the landowner or controller concerned.

Woodland Carbon Code Projects are monitored for 6-12 months prior to each verification due date.  The project will also be reviewed at year 5 and then every 10 years thereafter from the project start date. Projects validated by the Woodland Carbon Code must also comply with the UK Forestry Standard, including elements of sustainable forest management.

The Peatland Code was launched in 2015.  The first project to be validated under the Peatland Code was a scheme at Dryhope in The Scottish Borders which was validated in 2018.  To be eligible for the scheme the project must be restoring blanket or raised bog and have a duration of 30 years.

In addition to meeting the high standards required to provide assurances to carbon unit purchasers, in order to generate carbon units a project must be able to demonstrate that the removal or avoidance is additional to what would have already occurred.  This means that the woodland creation or the peatland restoration would not have gone ahead without the income from the sale of carbon credits.  In other words, the availability of carbon credits to be traded is instrumental in allowing the project to proceed.  It follows that it may prove very hard for normal economically viable commercial coniferous forestry operations to qualify for carbon credits.

Carbon offsetting is not a long term solution to climate change and many suggest it is not able to address the scale of the problem.  Oxfam estimates that the land required to meet carbon removal plans by businesses could require more than the entire farmland on the planet.  However, nature based solutions are one of the few proven ways of removing carbon from the atmosphere.  Until technology based carbon removal technology is more efficient, demand for carbon credits from nature based solutions will only rise.

[3] “The geosphere” means the material which makes up the Earth from molten rock in the core and under the crust to the material that lies on the crust (mountains, valleys, soil, sand).