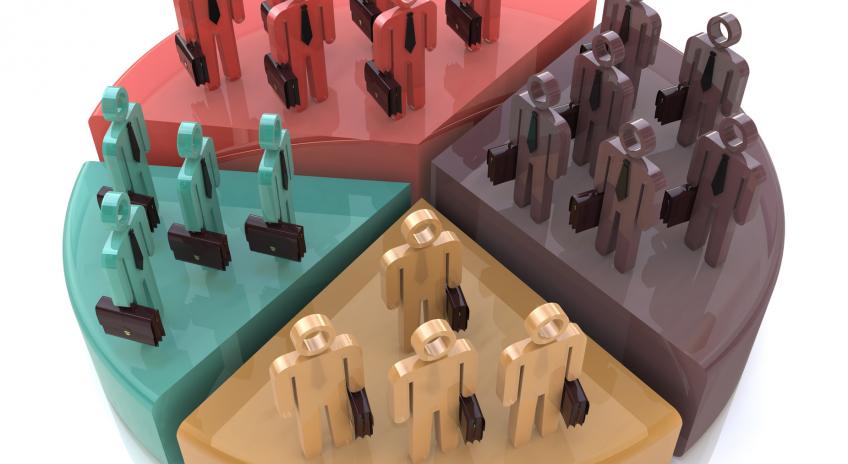 What is Unfair Prejudice?

When relations sour it’s a phrase that often gets bandied around with no-one being very certain what it actually means.

Boardroom and shareholder disputes are a fact of business life: partners fall out, directors misbehave, and people take advantage.  Usually things can be sorted out between the parties involved but sometimes good legal advice is required so that each party understands their rights and their bargaining position.

This is where Section 994 of the Companies Act 2006 comes in.  It provides minority shareholders with a remedy in situations where, for example, their shareholding is deliberately devalued, or they are excluded from the management of the business when they had an expectation that they would be involved.

Section 994 allows shareholders (members) to go to court to complain:

The court action must take the form of a petition, and the court has a very wide discretion in considering the claim.

What is unfair prejudice?

This is the million dollar question – and in fact there is no definitive answer.

Examples of actions that have been found to be unfairly prejudicial include:

In bringing an action minority shareholders need to bear in mind that:

What happens if the claim is successful?

The issues here are complex and difficult, every story has two sides and determining whether conduct is unfairly prejudicial is not straightforward.  Expert advice is essential and such actions are time consuming, stressful and expensive.

Of course there is a better option.  Rather than end up fighting a costly unfair prejudice claim or even worse having to deal with a just and equitable winding up petition shareholders would be well advised to put in place proper articles of association and a shareholders agreement at the start of their business dealings before any dispute has occurred.  That way when things go wrong there is a clear way forward already in place.  That is both cheaper and significantly less stressful than the alternative!