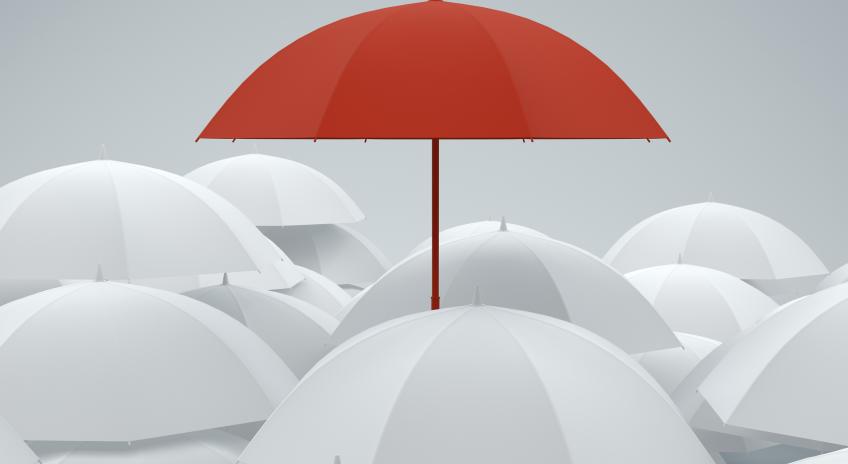 When Does an Insurer “Waiver” Goodbye to an Insured’s Material Non-disclosure?

A term in the cover email by Royal and Sun Alliance (RSA) offering terms of insurance to Mr Young noted the following: “Subject to: Insured has never… Had a liquidator appointed”.

After a fire, Mr Young made a claim under the policy with RSA. RSA avoided the policy from its inception on the basis that Mr Young had failed to disclose information of the liquidations. Mr Young raised an action against RSA, seeking payment of £7.2 million.

The question to be considered against that background was: did RSA impliedly waiver its entitlement to know about Mr Young’s involvement in the liquidations by the term in the cover email?

The Inner House, affirming the decision of the lower court, held that there was no waiver in the circumstances. This meant that RSA was entitled to avoid the policy and were under no obligation to pay out.

To reach this decision, that Inner House looked closely at the nature of an enquiry and what form that would have to take. The court found that a reasonable reader of the cover email would understand it was imposing further terms on the offer of insurance. It was not an enquiry. In failing to disclose that he had been a director of companies which had been made insolvent, Mr Young did not satisfy the duty of fair presentation.

This case demonstrates the need for a careful approach to be taken by parties seeking insurance. If the insurer has sought information, or issued a proposal subject to certain caveats, careful consideration should be given to the need for, and the extent of, information to be disclosed. A belt and braces approach is clearly well-advised, as this case demonstrates. As the Commercial Judge had previously noted, the 2015 Act “shifted the burden of identifying what is material to the insured in the form of the duty to make a fair presentation of the risk.”

If you have any questions in relation to a claim under an insurance policy, or face circumstances in which there is a dispute between an insured and insurer as to whether payment is to be made under the policy, our Dispute Resolution team are happy to assist.