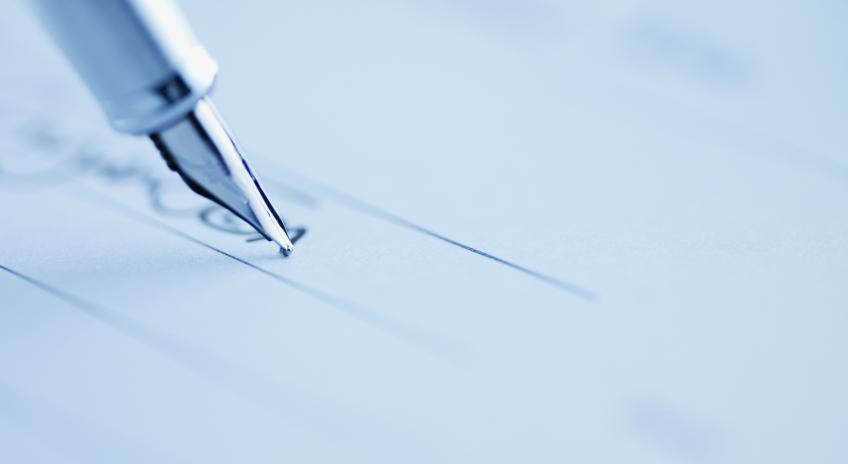 This case explores a landlord’s right to recover payments from an exiting tenant under their repair obligations following payment to an incoming tenant for similar works. The case highlights the importance of careful drafting to avoid challenges to recovery.

The case also considers “entire agreement” clauses (i.e. clauses that seek to ensure that only the contract and its terms can be considered as opposed to prior negotiations and discussions) and examines whether these can be challenged.

The dispute followed the ending of a tenancy agreement between the tenant, Edinburgh Woollen Mill (EWM) and landlord, Gatsby Retail Limited (Gatsby). At the end of the lease period, EWM vacated. Gatsby accordingly served a schedule of dilapidations on EWM. The level of works required for EWM to fulfil their repair obligations totalled around £170,000.

Before receipt of payment and in order to mitigate their losses, Gatsby brought in a new tenant Café Nero (Nero). Missives drawn up between Gatsby and Nero included Gatsby paying Nero £110,000 as a ‘Landlord’s contribution’ – a payment defined in the lease as “fitting out works to the property”. The missives also contained an entire agreement clause.

Gatsby raised a commercial action against EWM in the Court of Session seeking recovery of the £110,000 paid to Nero arguing that this was only paid owing to EWM’s breach of repairing obligations. Gatsby quantified the £110,000 by stating that monies paid to Nero covered EWM’s repair obligations and that the actual loss sustained then was £110,000 – not the £170,000 per the schedule of dilapidations.

Lady Wolffe agreed with Gatsby; an entire agreement clause prevented parties in the contract from looking to documents and evidence outwith the contract to add contract terms, it did not prevent consideration of the commercial rationale or underlying purpose of an agreement. Thus, the use of the term “fitting out” did not prevent a claim that this sum was the same sum that EWM was due to pay the landlord for wants of repair at the property on EWM’s departure.

Lady Wolffe allowed the case to proceed to a further hearing at which witnesses and evidence could be lead.

Although the court allowed the entire agreement clause in this case to be looked beyond, had the parties to the contract been alive to the possibility that EWM would try to avoid liability for their obligations, they could have made explicit reference to that in their contract, thus avoiding a lengthy and expensive legal dispute.