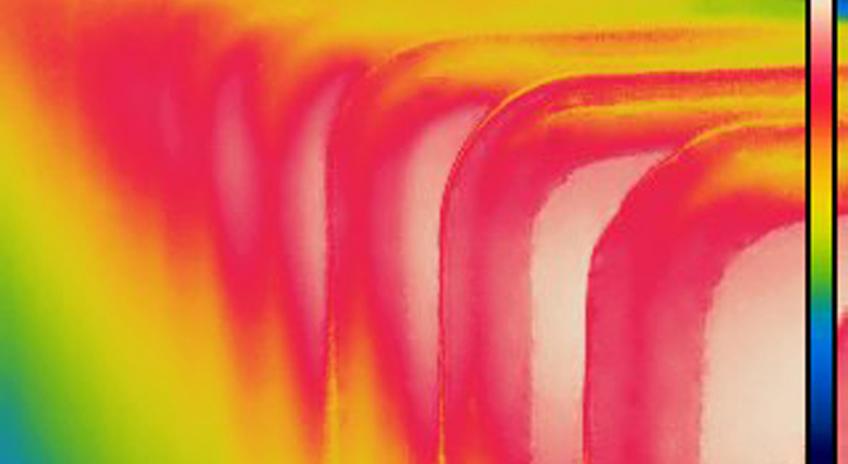 Will the Heat Networks Bill Warm Up the District Heating Market?

Heat networks can be run from both conventional and renewable energy sources.  As the one system can heat multiple buildings and properties they tend to be markedly more efficient than each building or property having its own individual heating system.

Heat networks are not new to Scotland.  There are multiple longstanding heat networks in operation throughout Scotland; for example the Lerwick District Heat Network has been in existence since 1989.  However, only 1% of heat in Scotland is provided by a heat network.  This is in stark contrast to other parts of Europe which rely heavily on heat networks; for example 98% of buildings in Copenhagen are connected to a heat network.

The Scottish Government appears keen to accelerate the growth of heat networks throughout Scotland and, in the Programme for Government set out last month, the Scottish Government made it clear that it would progress the Heat Networks Bill in this parliament.  It remains to be seen how realistic this proves to be given the ongoing pandemic and the fact that there are Scottish Parliament elections in 2021.

At the moment heat networks are unregulated in the United Kingdom and the market is fragmented.  The Heat Networks Bill will be the first attempt made in the UK to regulate heat networks and heat network operators.  Some of the key aspects of the Bill are:

1. The creation of a Licensing Authority

2. Licences will be required

The Bill makes it an offence to supply thermal energy to a building through a heat network without a licence.  The offence would be punishable by fines of up to £10,000.  This means that new and existing heat network operators must apply for and be granted a licence after the bill comes into effect.

When making a decision on granting a licence the Bill sets out that the licensing authority must take into consideration the applicant’s knowledge, expertise, experience and ability to operate a heat network in a manner than minimises greenhouses gases.

3. Licence holders will be given rights

The Bill confers rights on licence holders including:

The Bill sets out the procedure for the licence holder exercising these rights and obliges the Licensee to pay compensation to property owners for any damage caused in the exercise of those rights.  These legal powers are similar to those already given to gas and electricity providers.  It is hoped that granting these rights will allow operators to install the infrastructure necessary to develop a heat network with greater ease.  However, the Bill does not confer any rights to Licensees to carry out any works to the public road network.  In contrast, there are existing processes in place to allow other utility providers to access and carry out works.  Without road work rights it will be difficult for operators to install and operate a heat network.

The Bill gives local authority the right to designate an area suitable for construction and operation of a heat network as a “heat network zone” or ask the Scottish Ministers to do so.  It is hoped that this will allow for the strategic development of heat networks.

Each local authority is obliged under the Bill to carry out a review and consider whether one or more areas have the potential to be turned into a heat network zone.  After each review the local authority must publish a statement setting out its decision in relation to the reviews.

In spite of the length of the Bill there are some significant gaps in the detail (some of those gaps are highlighted above). However, the Bill provides a framework for more detailed secondary legislation which will provide a full suite of regulations.  It will likely be an additional 3 or 4 years before secondary legislation is passed and the first licences can be applied for.

Ultimately, it is hoped that the Heat Network Bill will trigger growth within the sector by ensuring consistent standards across the heat network market and creating a more level playing field with other heat providers.  Building and operating a heat network is a long-term investment and involves significant funding to create the necessary infrastructure.  As such most heat networks will require multiple funding schemes.  The policy-makers hope that regulating heat networks will give funders and investors confidence that there will be a return on their investment.  However, there remains much uncertainty as to who those funders and investors may be and how their investments will integrate with existing property owners, property developers, tenants and the wider residential and commercial property markets.  It is also wholly unclear how practical it will be to retrofit heating networks into the existing built environment at least without significant government fiscal incentives or statutory compulsion.

At Davidson Chalmers Stewart we have extensive experience of renewable energy projects, commercial property development, residential development and property investment.  If you are contemplating utilising a heat network in your development or simply want to explore more of what the issues may be please contact Alex Irwin.