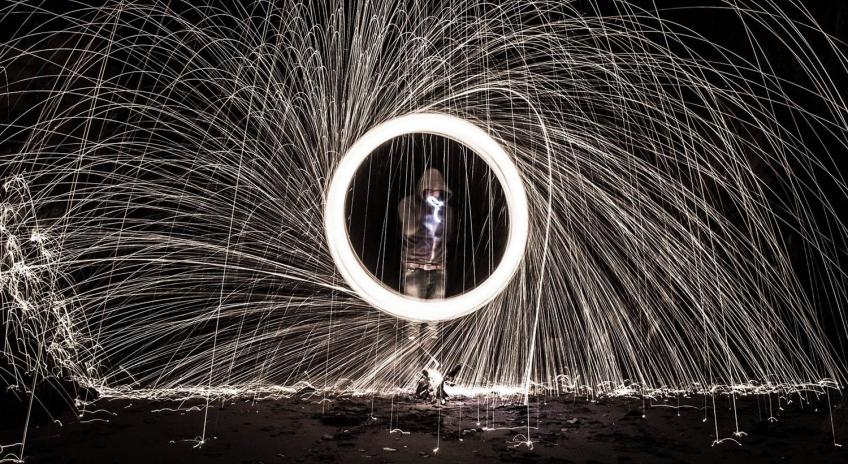 Ring of Fire: How far does the neighbourhood principle extend?

Last week, the Inner House considered the common law ‘Neighbourhood Principle’ and how far reaching this principle could be.

The case at hand was Renfrew Golf Club v Motocaddy Limited. One of the members of the golf club left a motorised golf trolley, bought from the Defenders 3 years previously, at the entrance to the locker room within the Pursuers’ clubhouse overnight. The rocker switch on the trolley had been left in the ‘on’ position, meaning that the trolley was energised. The trolley caught fire during the night which led to extensive damage to the clubhouse. The Pursuers claimed damages under the Consumer Protection Act 1987, and also on the basis of the common law principle of negligence.  At first instance it was found that there was no duty of care upon the Defender regarding the property. The Pursuers then appealed this decision.

In relation to negligence, the Pursuers argued that the Lord Ordinary had erred in his application of the tripartite test in determining whether the Defenders had duty of care to the Pursuers. The Pursuers argued that the trolley had been in a place where it could be expected to be, and therefore the tests of foreseeability and proximity were met. They argued that the Lord Ordinary had been mistaken in not focusing on foreseeability, in that had the defenders carried out proper testing on the caddy, the fire would not have occurred.

With regards the duty of care test, the Defenders stated that there had never previously been a case that held liability for damage to a third party’s property. Should the Court follow the Pursuers’ line of argument, this would create a whole new area of liability. The Defenders in this case had very little involvement in the situation. The caddy had been bought 3 years previously. The Pursuers were ultimately suggesting a duty on the defenders to everyone, wherever the trolley went at any time in its lifespan.

The Court accepted that there had been no previous case which had found a supplier of a defective product liable for damage caused by it to the property of a person who was neither the buyer nor consumer. If this were to be the case, the Court said, ‘the world would effectively become the supplier’s neighbour’. The Court held that it was not possible to show a sufficiently proximate relationship between the supplier of a golf trolley which had been supplied to a consumer, and the owner of a clubhouse, in which the trolley just happened to be, three years later. In the circumstances, the Court held that there was little scope for the common law to be extended, and the decision of the Lord Ordinary at first instance was upheld.

This case clarifies the position that protection against defective goods is in large part restricted to the consumer themselves, and their personal property. To extend this would hugely prejudicial to suppliers, who cannot be expected to cover every eventuality in the case of a defective product. If this were to be the case, there would need to be considerable re-thinking of provisions within consumer contracts.