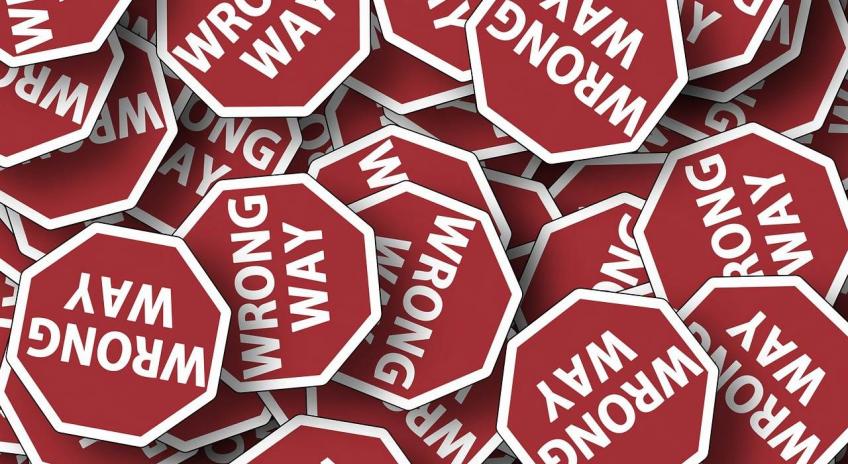 Court Orders And The Importance Of Compliance.

In Scotland, it is possible to apply for an order for interdict preventing some activity which it is said breaches your legal rights (ie the equivalent of an injunction in England & Wales).

These orders can be granted very quickly, and 2015 has started with a reminder of how effective these can be to ensure compliance with your legal rights.

Mr Mackenzie still continued to breach the agreement – and, importantly, now the court order (the interdict) which had been granted against him.

The Court took a very grave view of this behaviour, and ordered that Mr Mackenzie be imprisoned for 10 months for his failure to comply with the court order.

Failure to comply with an interdict is treated as a very serious matter, and though imprisonment is rare, the court is likely to treat what the judge here called “wilful defiance of the court’s orders” with some severity.

Not only is this a useful reminder of the need to take great care that all court orders are obeyed, but it demonstrates how interdicts can be used to protect legal agreements and rights, especially in commercial situations.