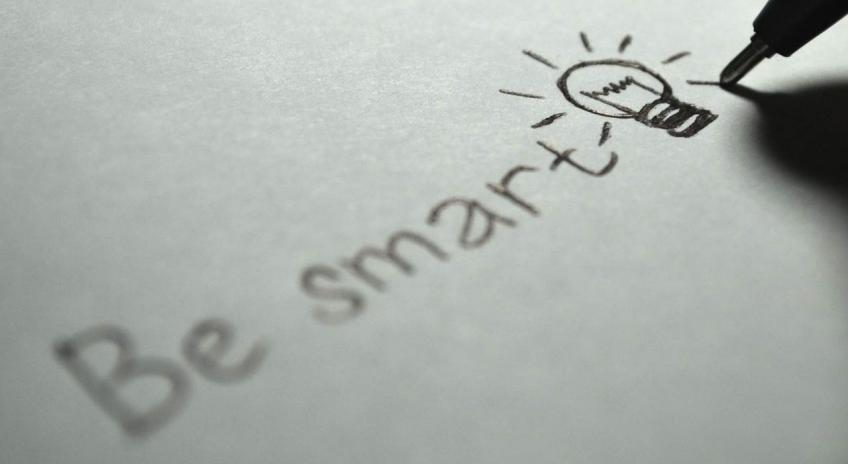 In a recent case in the Court of Session the Davidson Chalmers Dispute Resolution team successfully represented the Friends of Loch Etive to reaffirm the position that interested parties in court actions will not be able to claim their expenses where they have involved themselves in an action but have failed to convince the court that they have put forward a separate and significant point from the main respondent.

In Friends of Loch Etive v Argyll and Bute Council & Dawnfresh Farming Limited (unreported), the Interested Party, Dawnfresh Farming Limited, claimed the expenses of the entire petition process following their involvement in successfully resisting a petition for judicial review by Friends of Loch Etive.  Dawnfresh, along with Argyll and Bute Council, who were the main respondents, had resisted the application.

It was agreed that Dawnfresh should be entitled to their expenses up to the stage of lodging Answers to the Petition.  However Friends of Loch Etive argued that it was at that stage that Dawnfresh ought to have realised that their Answers coincided largely with those of Argyll and Bute Council and withdrawn their objection to the application.

Counsel for Dawnfresh argued it was necessary to continue to oppose the application to ensure they protected their position.

On behalf of the Petitioners, Davidson Chalmers successfully argued that the interested party failed to advance sufficiently separate, significant or independent issues from the respondents that would have justified the need for separate counsel to appear on behalf of the Dawnfresh.  As such Dawnfresh should not be entitled to their expenses beyond the point of lodging answers.

Importantly, this case stresses that interested parties should think carefully before opposing any action for judicial review.  If there is no divergence of interests that justifies separate representation, nor any separate or independent issue to lead, the advice to interested parties in Friends of Loch Etive is to simply share evidence and information with the main Respondent, or be willing to pay for the privilege of appearing in court from your own pocket.

If you are involved at any stage of a judicial review procedure and require advice, please contact Sheila Webster in our Dispute Resolution team who will be glad to assist you.