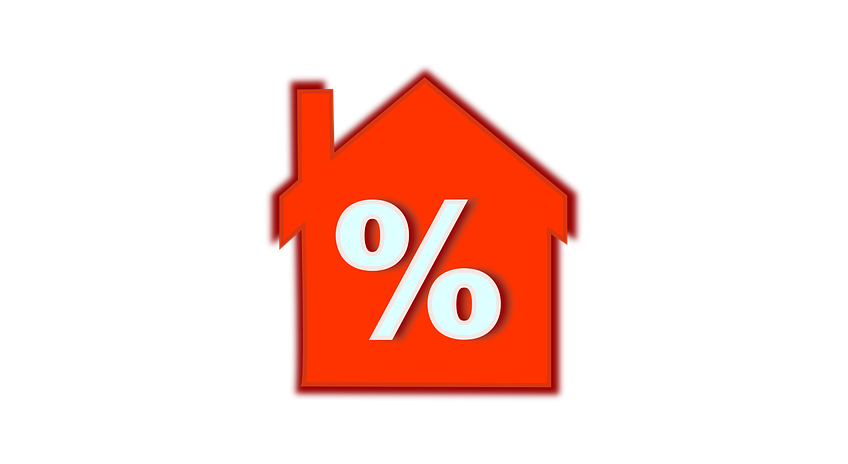 It will be interesting to see whether a recent English case Parkhurst Road Limited v Secretary of State for Communities and Local Government & Another [2018] EWHC 991 (Admin) heard in the High Court at the end of April 2018 will have any impact in Scotland.

The High Court upheld the London Borough of Islington’s refusal of a developer’s planning application for the residential development of a former Territorial Army centre, on the basis that it did not include sufficient affordable housing provision.

At its heart was the developer’s insistence that the Council’s blanket 50% affordable housing target made its proposed development unviable and so it was justified in offering a lower percentage of affordable housing, but the Planning Inspector (the English equivalent of a Reporter in Scotland) and the High Court both rejected this approach.

The suggestion in basic terms was that the developer had overpaid for the site, which in turn led to viability problems when planning gain requirements were factored into the development appraisal.

The judge criticised the fact that the developer had not led evidence to justify its contention that a 50% affordable housing target was not financially viable but also suggested that RICS should review their 2012 Guidance Note (which covers financial viability in planning) due to problems arising where affordable housing policy requirements are ignored when sites are valued. This in turn leads developers to argue that they cannot comply with affordable housing policy requirements without rendering the development unviable.  This is known as the circularity principle, where ignoring the policy requirements at the time of purchase can, in financial terms, render a development unviable and in the first instance allow a developer to argue that this unviability allows it to avoid full planning gain contributions.  The courts have now shown clearly that taking this approach deliberately (as opposed to because the market has fallen or policy requirements changed) would be risky.  There is no suggestion that the developer did take this approach deliberately in the Parkhurst case.

In Scotland, the details of the policy and government advice do of course differ and the 2012 RICS Guidance Note does not apply, but PAN 2/2010 (Affordable Housing and Housing Land Audits) does make provision for an understanding of land valuation to be taken into account when planning authorities are calculating the appropriate percentage of affordable housing in development plans.

Developers are then expected to indicate in their planning applications how they will deliver the affordable housing requirements required by the development plan although PAN 2/2010 offers an argument against fixed percentages being applied against all sites. Specifically, it requires planning authorities to consider the “strategic priorities for a site holistically”, where there is, for example, a lot of planning gain to accommodate that could impact on project viability and specifically mentions that a developer may be able to demonstrate that “exceptional costs” might have rendered development of a site unviable.  Crucially it is suggested that these costs must have been unknown when the initial offer of purchase was made however, not something that was suggested in the recent Parkhurst case.

Affordable housing requirements are usually taken into account by developers at the time of the development appraisal when a price is being offered or agreed and are often deducted from a headline price as an abnormal cost, depending on what the developer is able to negotiate with the planners.  Entering into missives that are conditional on planning permission being granted would also make it less likely that a developer takes this sort of gamble on price (even if it could convince its lender to do likewise!)

Whilst the detailed guidance is different in the two jurisdictions, the lesson to be taken from this case is that it is not safe to assume that demonstrating to the planning authority that your project is unviable as a result of the required planning gain will save you if you have overpaid for the site. 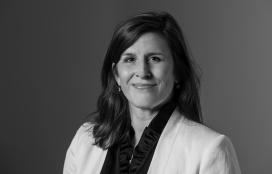