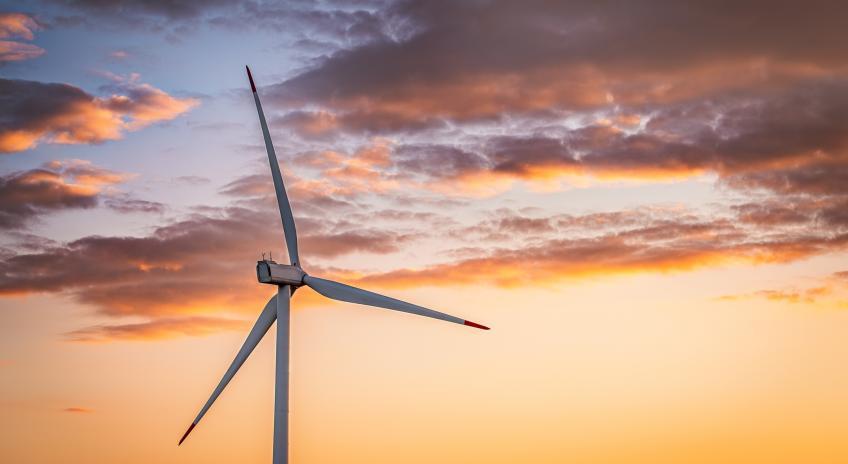 Many renewable energy developers will recognise the benefits of working closely with local communities when considering an onshore renewables development.  Particularly during the development phase, the impact of these projects can be significant for such communities.

A prudent developer will want to ensure that the communities obtain a benefit from the development.  As well as creating economic opportunities in the vicinity of a project, working closely with communities allows developers to take advantage of local knowledge, take into account specific issues in the area and ensure that the schemes can be designed to have a real benefit for the community.  A welcome impact may also be to grow support for the project and enhance the reputation of the developer and the renewable industry more generally.

The two ways of engaging with local communities that have been encouraged by the Scottish Government are community benefit schemes and shared ownership schemes.  When the Scottish Government launched its Energy Strategy and Onshore Wind Policy Statement in 2017 it included the ambition that by 2020 at least half of newly consented renewable energy projects would have an element of shared ownership.  However, shared ownership of onshore renewable energy projects has not proved to be as popular as hoped by the Scottish Government Scheme.  In contrast, community benefit schemes have proved to be popular with renewable energy developers who want to provide additional benefits to the local community.  If you are considering either scheme, it is important to consider the difference between the two schemes.

Community benefit schemes are voluntary arrangements which renewable energy businesses offer to communities located near their onshore developments.  Local Energy Scotland have recorded community benefits worth over £22 million being paid in the last year.  This money was used to support start up grants for small businesses, bursaries for further education and the refurbishment of community buildings.

There are a number of things developers need to consider when establishing a community benefit scheme.  These include establishing the geographical boundary of the proposed benefit. Sometimes there will be well-established community structures with people used to working together to enhance their community.  However, often there will not be such community structures in place which makes engaging with “the community” challenging.  Identifying the right people in the community to engage with at an early stage is essential.

When community benefit discussions between the developer and the local community are concluded, it is recommended that the arrangements agreed upon are formalised through a legal agreement between all parties setting down the terms of the community benefit.

Unlike community benefit schemes, a shared ownership scheme allows the local community to take an ownership interest in the renewable energy development.  It has been suggested that a shared ownership scheme maximises the advantages achieved through a community benefit scheme by creating an even closer relationship between the developer and the local community.  However, it does bring with it more complexity and the community will need to be carefully guided through the process with separate professional representation.

One major aspect to be decided is the structure of shared ownership.  While there is no set model to use when setting up a community ownership, there are 3 principal shared ownership models:

Whilst these are complex issues, if they can be successfully navigated, the benefit for community and developer alike can be substantial. Indeed, for the community it can be transformational.

If you are considering establishing a shared ownership scheme or a community benefit scheme as part of your renewable energy project and need advice, please get in touch with Davidson Chalmers Stewart’s Renewable Energy Team.