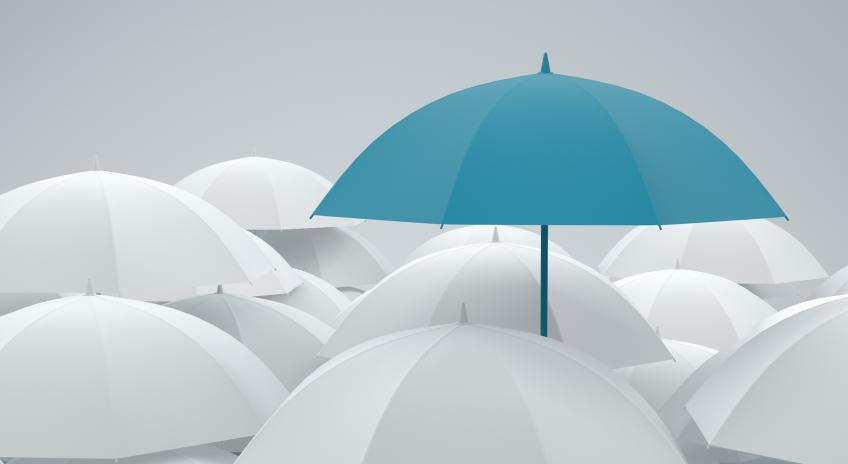 We previously published briefings on business interruption insurance due to COVID-19 restrictions which you can read here and here.  This briefing provides an update now that the High Court has handed down its judgment in a test case brought by the Financial Conduct Authority against a group of insurers.

The test case was brought to clarify whether business interruption insurance was available to businesses which were in the fortunate position to appear to have cover available for communicable diseases.  These sample clauses raised issues that are likely to be relevant to other insurers and similar clauses in other policies not included in this case.

Whether cover is likely to be available will turn entirely on the wording of the specific clause in the relevant policy.  The High Court found in favour of the FCA on most issues in the sample clauses, but there were different findings depending on the particular words used and the contexts in which they appear.

Within these groups, the judgment addressed the interpretation of many common terms in such clauses.  The meaning of these words will of course be determined by the context in which they appear, but the following key findings in the case are of note.

The judgment assists by providing answers to questions about many standard phrases contained in business interruption insurance policies.  It also deals with subsequent issues of the approach to quantifying loss under some of the policies and what evidence is appropriate if a policy requires an insured to demonstrate a prevalence of a notifiable disease in a specific area.  We have not covered these two issues in this briefing, which focuses on establishing the prior issue of whether cover is otherwise available based on the policy wording.

It is likely that the High Court’s judgment will be appealed to the Court of Appeal, or even to the UK Supreme Court.  As and when that happens, we will issue further guidance.

If you require advice on whether you might be covered under your business interruption insurance policy, or have any questions about such insurance policies, please contact Greg Flett.