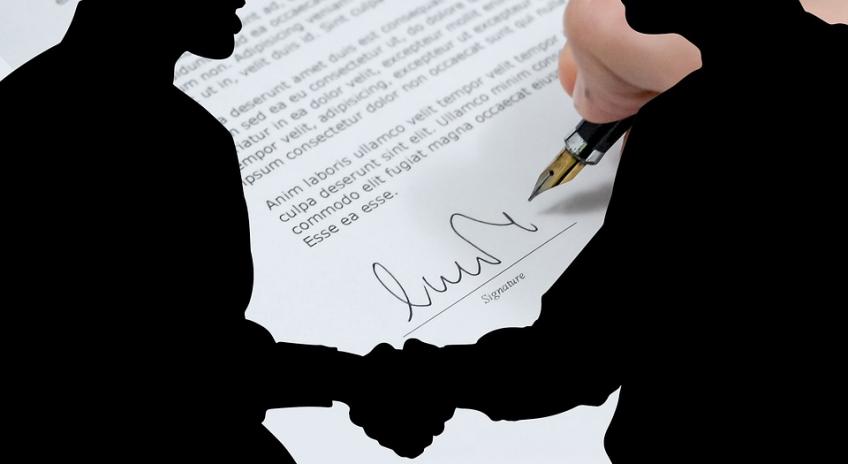 The 2010 Act introduced a set of workable rules giving Scotland a modern statutory framework for arbitration for the first time in a century, and the pendulum seems to have started to swing back in its favour. The Act was well received, and a great deal of work by organisations like the Scottish Arbitration Centre to encourage the use of arbitration on both a domestic and international level seems now to be leading to an increase in its popularity as a method for dispute resolution.

Recent court reforms have altered the landscape for litigation in Scotland.  New rules on where actions can be raised, increases in court fees and increased front loading of the large (and not entirely recoverable) investment needed for litigation may all be part of the reason for encouraging use of arbitration. However, it does offer several other benefits.  Those include the potential for swift closure on a dispute, the ability to choose an arbitrator with specialist knowledge of the particular area on which it is focused, and a flexible process which can be tailored to fit the issue being disputed, which usually allows more innovative approaches that are not available in a courtroom.  Furthermore, and highly valued by many clients, arbitration offers confidentiality in almost every situation as the dispute is resolved.    These combine to make it a more attractive option than litigation in many situations.

The flexibility offered by the Scottish Arbitration Rules, and backing from our courts for the process, adds to the reasons why survey evidence demonstrates an increasing use of arbitration.  The very recent announcement from the courts of the formation of an Arbitration Court Users Group, to provide a forum for consultation, discussion and feedback between judges, lawyers and others involved in arbitration, is clear evidence of the support for it from the appointed Arbitration Judges.  That sits alongside express encouragement for the use of arbitration and other alternative dispute resolution methods which have been seen in recent updates on practice requirements in the Commercial Courts.

It remains to be seen whether the existence of a long standing international convention, supported by over 150 countries, on enforcement of arbitration awards encourages more use of arbitration when the UK leaves the EU, against a background of uncertainty as to how Brexit will affect cross border jurisdiction and enforcement of court orders.

Arbitration is increasingly being seen as an excellent method of dispute resolution in various types of dispute and its rising popularity is perhaps most noticeable by the volume of developments in the Scottish arbitration world in recent months.

The Scottish Arbitration Centre has secured a major international conference on commercial arbitration to take place in Scotland in 2020, which is expected to attract over 1000 delegates.  It also hosted the first meeting in Scotland of ArbitralWomen, an international network of women in the dispute resolution field, a few weeks ago.  The Faculty of Advocates launched a personal injury arbitration service in a two day arbitration conference in Edinburgh last month and the Scottish branch of the Chartered Institute of Arbitrators will host a conference this month where the use of arbitration in various areas, including sport, will be considered. Scotland is also the home of the International Centre for Energy Arbitration, created in 2013.

These events and successes demonstrate that Scotland can seek to rival other centres of arbitration. The challenge now is to promote what we have to offer as a centre for both domestic and international arbitration, across the world.   To ensure its continued success in Scotland we will need a great body of high quality arbitrators, and it is encouraging to see the efforts made by the Scottish Arbitration Centre, the Faculty of Advocates, the Chartered Institute of Arbitrators and others to support that. The great work of these organisations underlines the commitment to ensuring we have the best arbitrators, and sufficient quantities of them, available.  The comeback is on. Arbitration as an efficient and, in many cases, cost-effective means of resolving commercial disputes is likely to continue to grow.

This article first appeared in The Scotsman on 2nd October 2017.